Wanted to take a quick post to point out that there are some REALLY awesome toys and nerdy stuff out there for those looking for gifts. Even those missing out on San Diego Comic-Con has a chance at some random stuff like places from Hasbro! 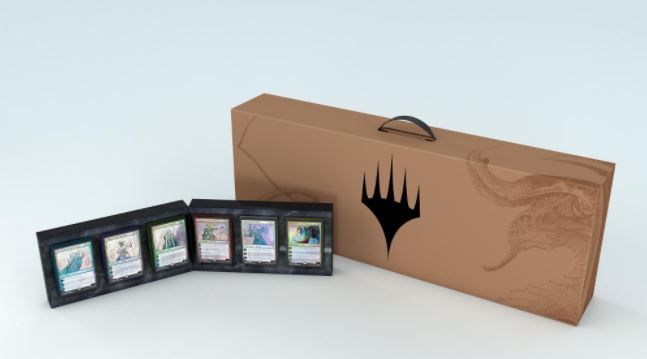 You can potentially score this bad boy Magic: the Gathering SDCC exclusive on August 14th, 2017 if you check Hasbro here. 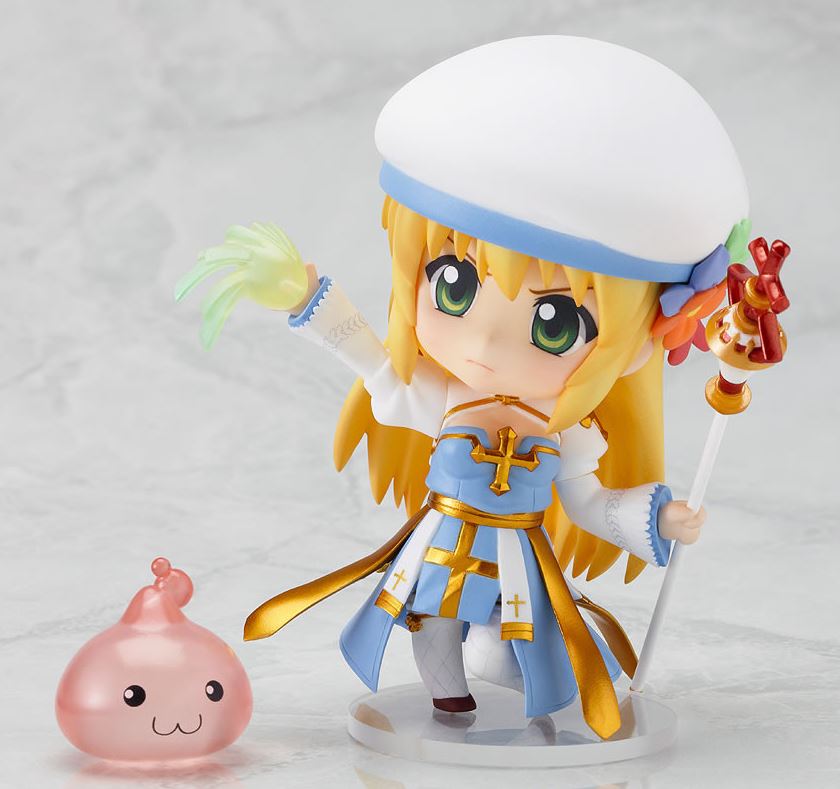 Nendoroids are number one on my list of awesome toys out there. You can even get yourself some Overwatch themed ones if anime is not your thing. Here is just a quick list of some neato Nendoroids from various series:

Speaking of Overwatch… tokidoki is collaborating with Blizzard to do some merchandise. You can find them on the Blizzard Gear Store. 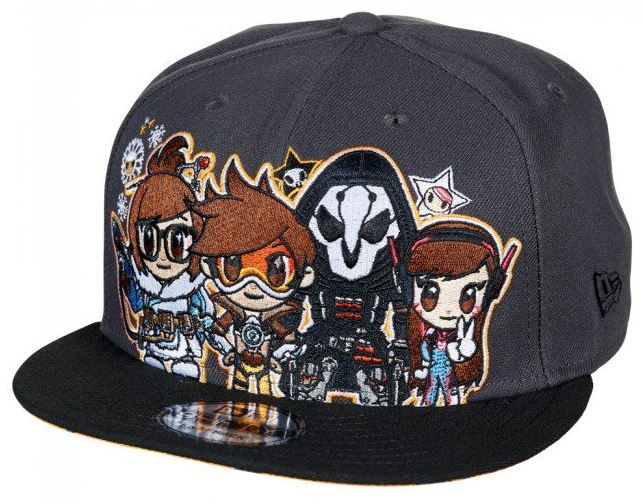 Figmas are the more true to character collectible action figures. I collect these alongside the Nendoroids. They have some great ones as well such as: 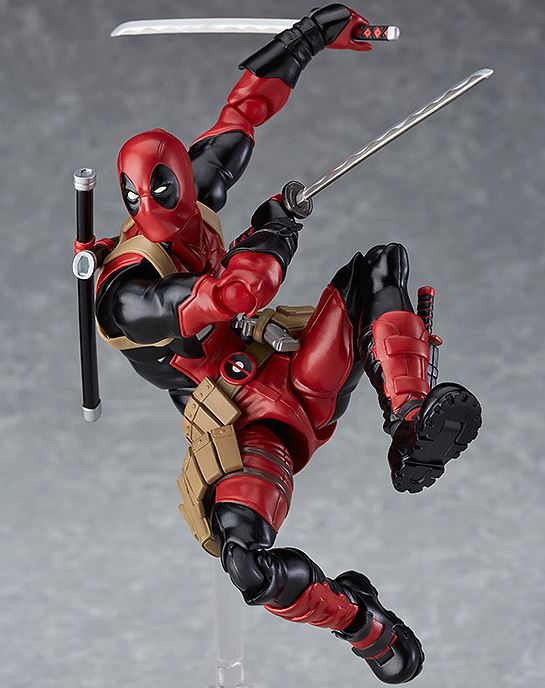 Nintendo is back with some amiibo from Smash Bros… featuring yet again my boy Cloud Strife! 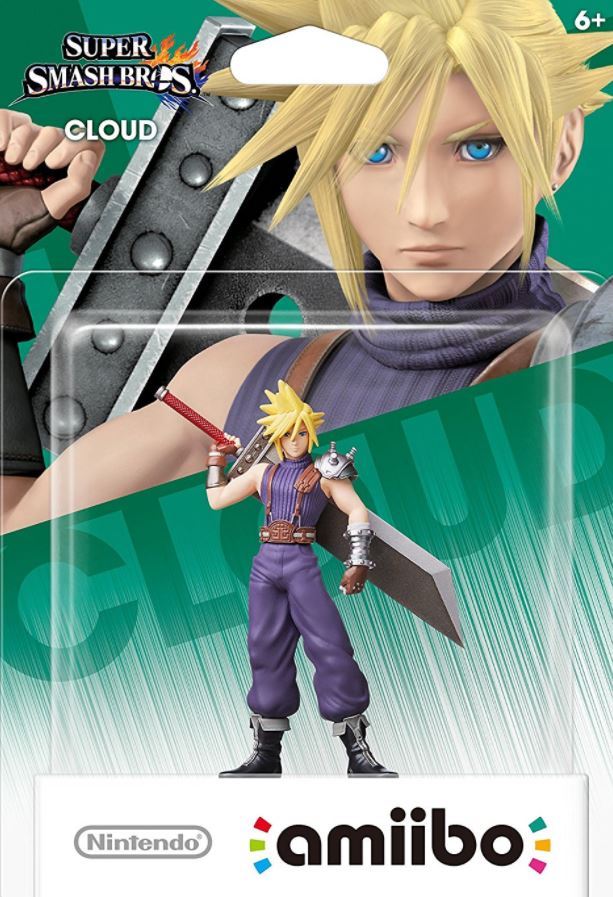 Nintendo knows how to play with our emotions… keep your eyes peeled for the Super Nintendo Entertainment System Classic Edition! It has come and gone on Walmart already… via this link. 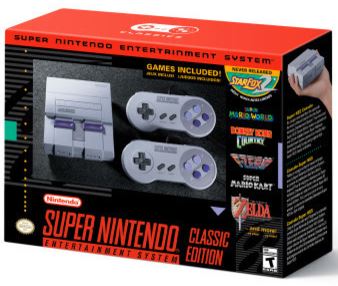 Collectible Card Games have been revitalized with the release of Final Fantasy Trading Card Game and the upcoming Dragon Ball Super Card Game. 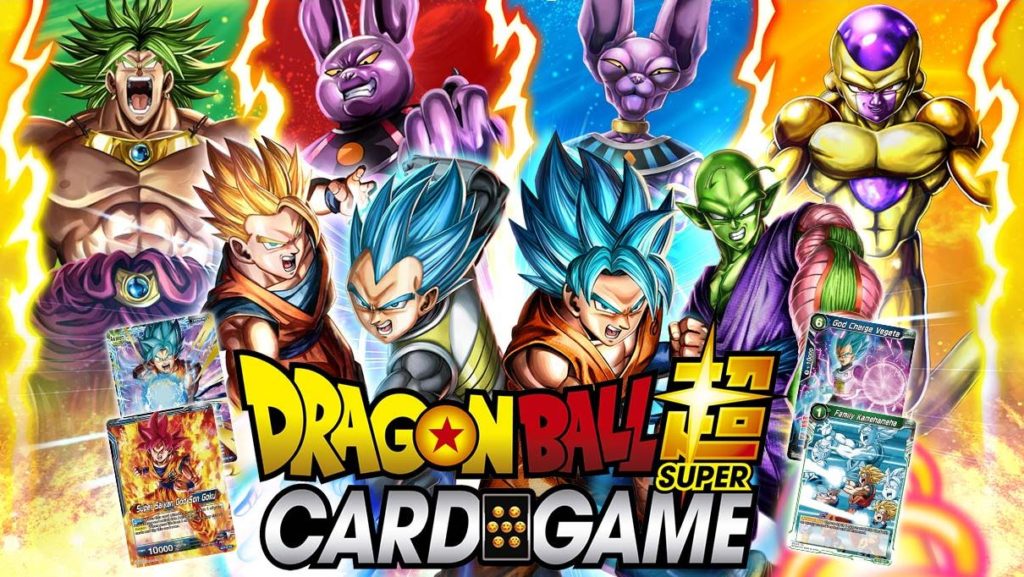 Nothing says cool like the Snorlax bean bag chair! You can still order it! 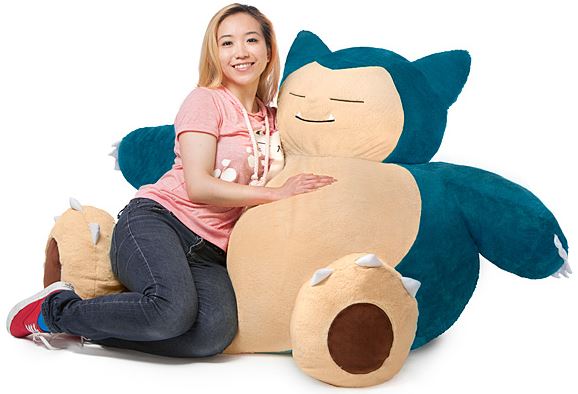 Those seeking out toys and anime may consider visiting Crunchyroll Expo coming in the Bay Area on August 25th 2017! Amano will be there so might be good to grab a book for him to sign… maybe this one?