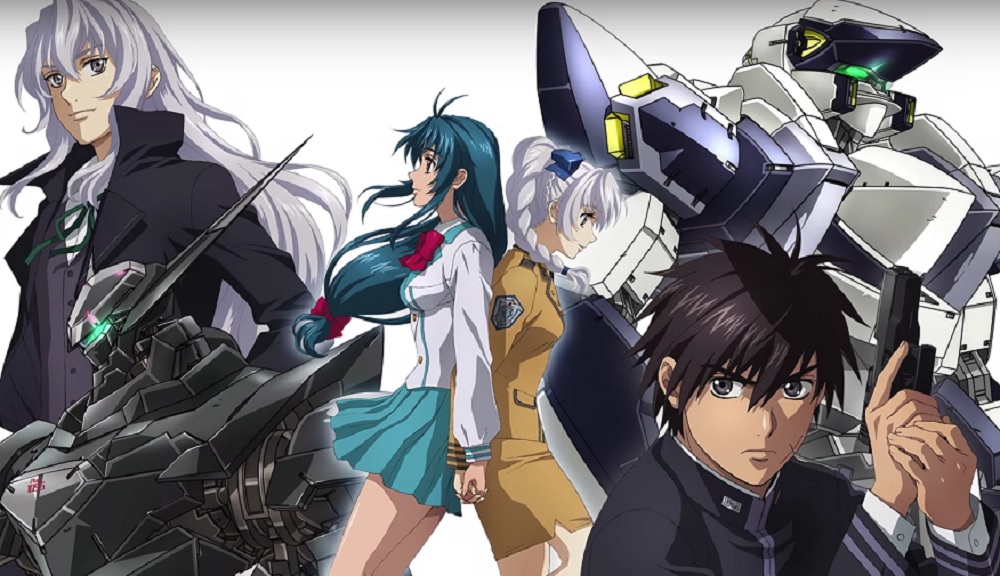 Hey everyone! I have been watching anime, lots of it as of late. One anime in particular held a big part of my earlier anime fandom… Full Metal Panic!. I remember having a poster of Chidori on my wall for many years and would also buy a Nendoroid figure in a heartbeat for this anime. The reason I am revisiting it again is due to the newest season appearing out of nowhere after being gone for 10+ years. Full Metal Panic! Invisible Victory is the new name and it sounds like such a crazy title. 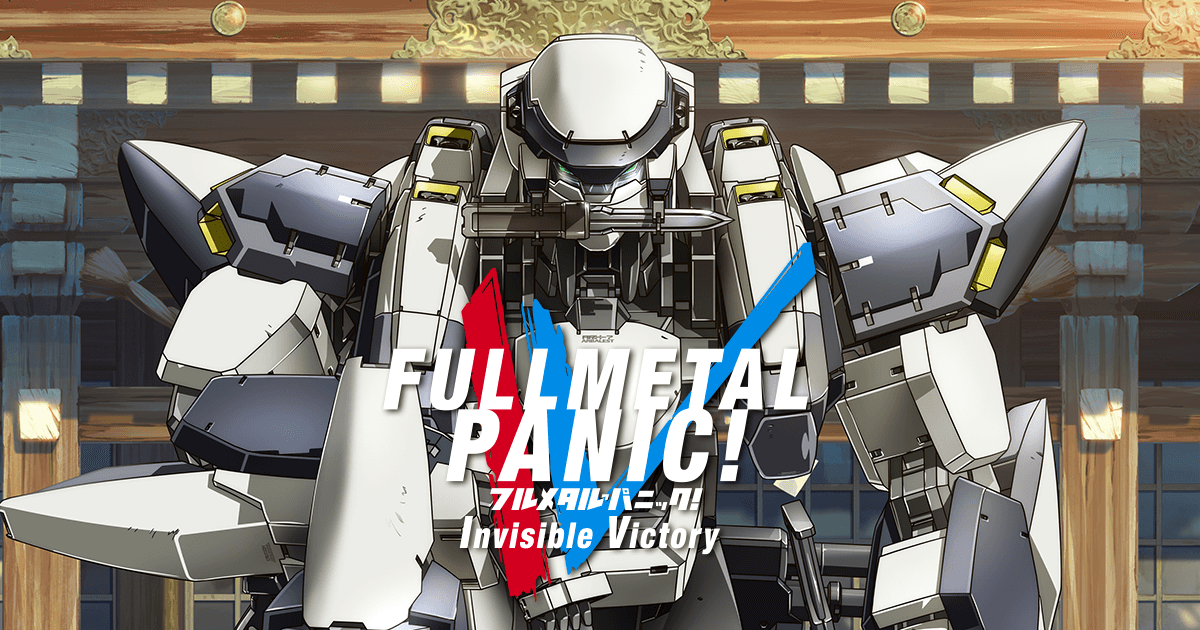 The original anime was one of the nicest looking ones during the time of 4:3 aspect ratios. All the CG and crisp animation kept the anime visually appealing. Full Metal Panic touches on many of my anime genres like slice of life, mechs, romantic comedy, and drama. The anime definitely deserved its place in my heart with the pacing of humor and serious drama. There were 3 different series/seasons of FMP and I liked them all even the sort of silly love comedy one.

The story follows villains seeking out these gifted kids with high knowledge stored in their brains from childhood. A mercenary group that seems to be like Marvel’s Shield are somewhat policing the world of badness. They send a highly trained young bodyguard, Sagara Sousuke, to watch over a high school girl point of interest named Kaname Chidori. Then it becomes a tug of war of action packed goodness… no spoilers! 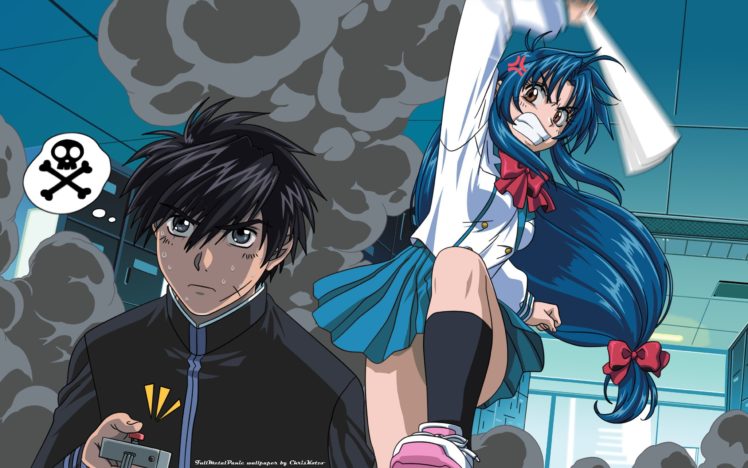 Just recently, I finished the first season with my lady and I gotta say… my favorite character still is the lovely steal-your-husband captain lady, Tessa. 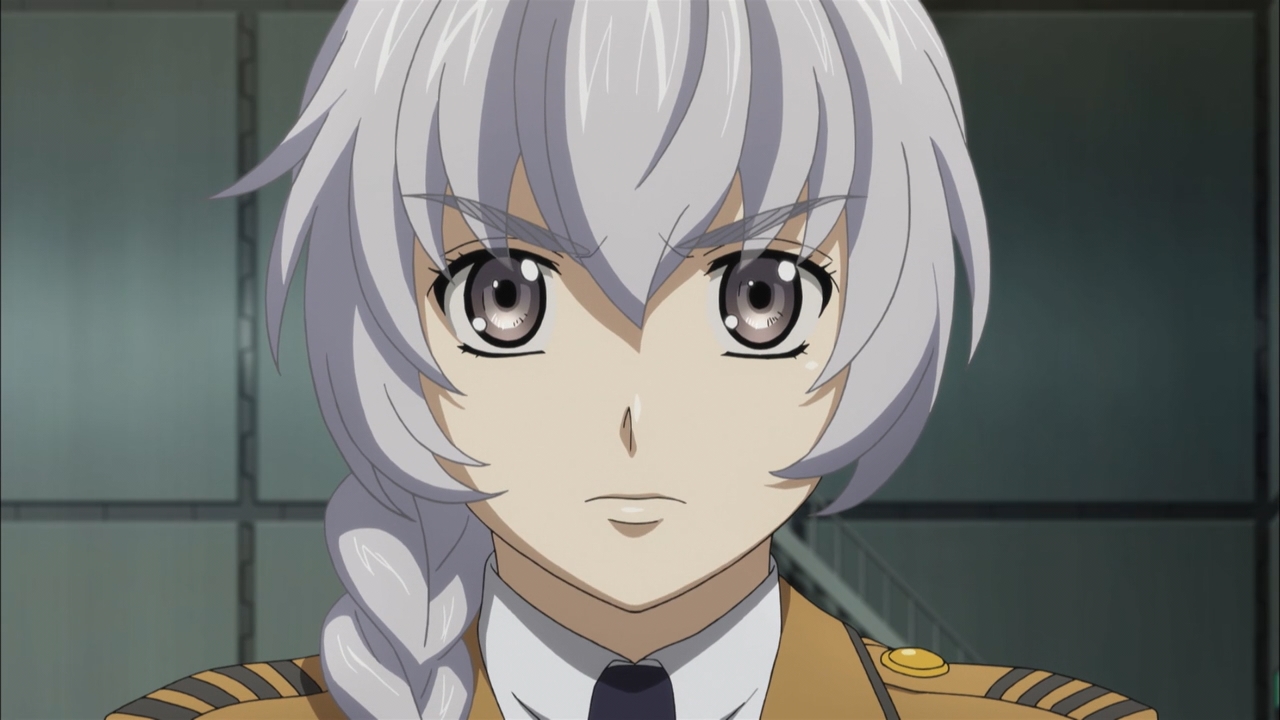 I highly recommend this anime if you like mechs, slice of life, some rom com, and action drama. You can watch them all on Crunchyroll or if you want to own them physically you can find them here. They even have a game available on the PS4 as well: Full Metal Panic! Who Dares to Win

Let me know what you think!