It has been quite some while since I updated last. I decided to write something on my birthday just cause… I played many games for brief moments and I wanted to share just a few of what has been going on the past few days since my last post.

I feel like my attachment to MMORPGs have just dwindled over the years. One of the first MMORPGs to capture my attention was a MUD, the next was Ragnarok Online, followed by Final Fantasy XI. World of Warcraft did bring me around in a gaming world for a moment, but if I had to think of any MMORPG that really was deep in my head it would be Final Fantasy XI. Too bad World of Warcraft was such a huge success, it really did become the new cookie cutter template for MMORPGs.

My hopes are that some of these surprising new games will hopefully grab my attention in the near future:

Lastly… I wanted to close out with a WTF to Hatsune Miku Experience coming to San Francisco. Anyone going to this craziness? 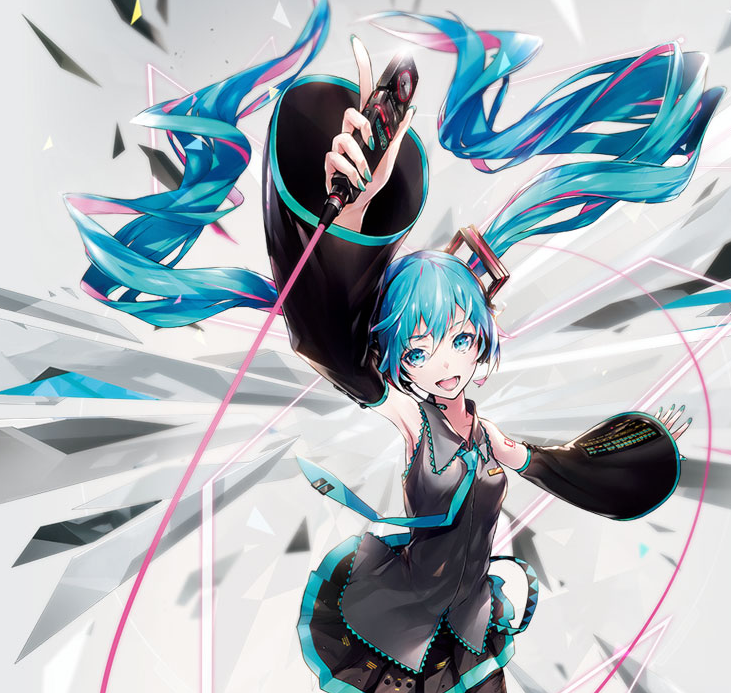