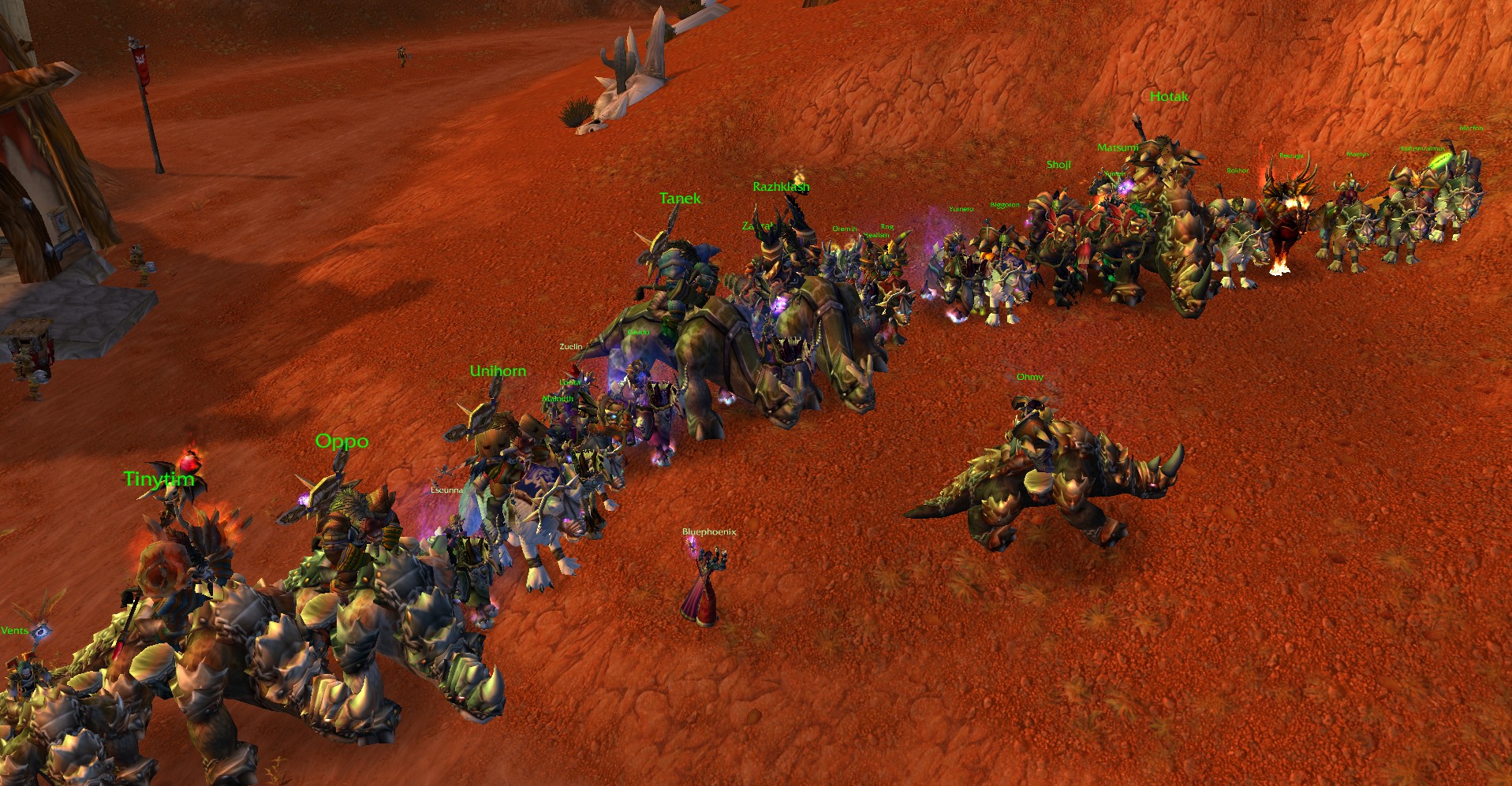 Most people know me as Benny but today I will again speak as Unihorn, the former guild leader and founder of Panda Express of Destromath. For the FOURTH time, I am committing myself back to World of Warcraft to help bring some more life to Panda Express. I am posting this as a call to arms for Panda Express members new and old to return to Destromath as Horde once again for the Battle for Azeroth.

For those who have been with Panda Express since the beginning know that the founding members were Cypress, Fembot, Ohmy, Qlynton, Tinytim, Urashima, Vents, and myself Unihorn. Currently Cypress, Fembot, Vents, and I are prepping for Legion. Hyo the current leader of Panda Express has done a great job keeping the guild afloat from after Wrath of the Lich King until now. The current guild roster can be found here on our legacy website designed by Biggoron and Kikyo or here on a ghetto Google Sheet. 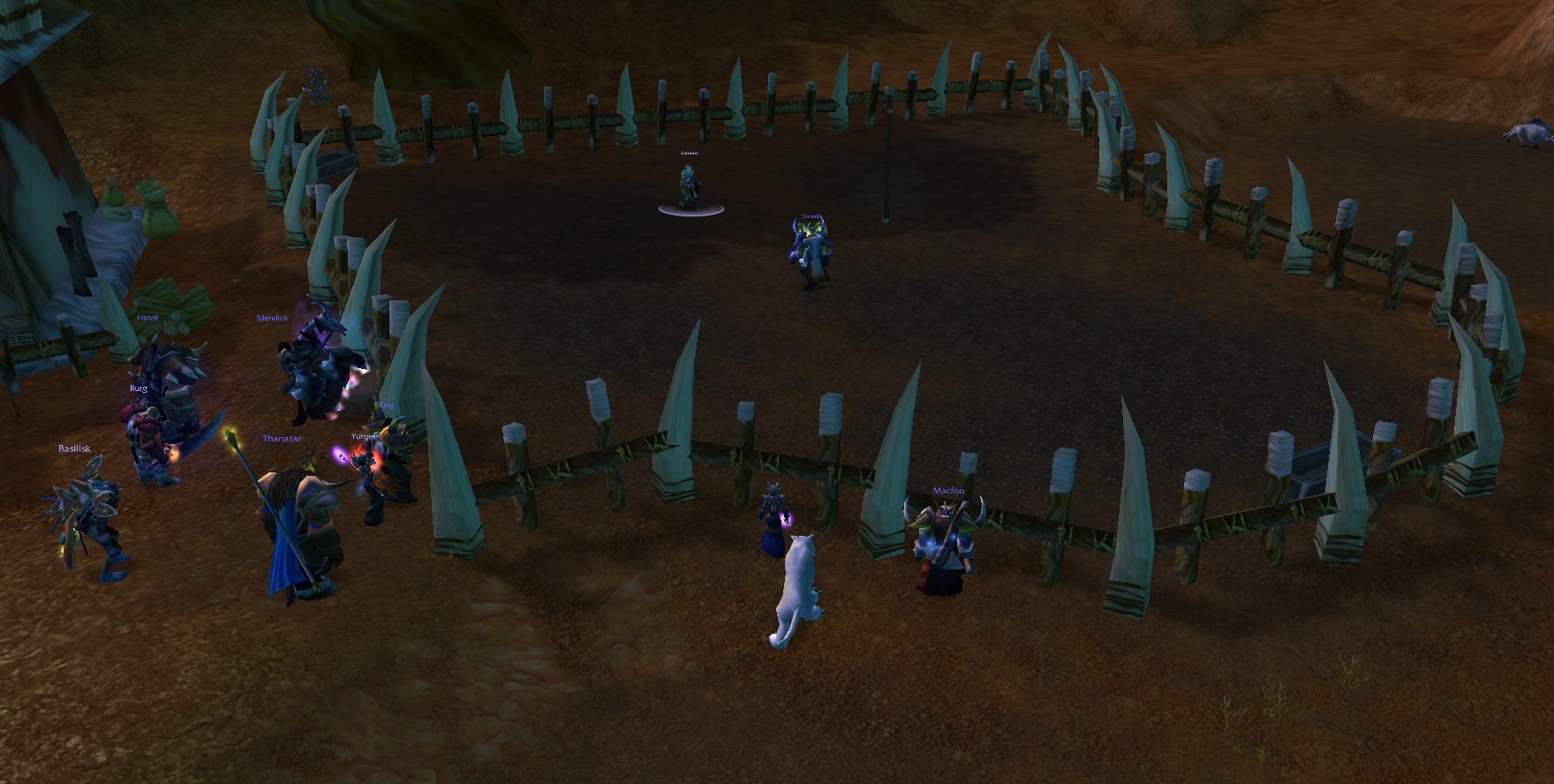 …or donate to join Panda Express this time around!

I know a lot of people are probably scared to come back to World of Warcraft as it has been many years. I would like to advise everyone that it could take a couple days to get back into the groove. There have been so many changes to everything that the game is almost brand new for anyone who has not played since Wrath of the Lich King. Below are some helpful information to guide you back into the game:

If you need a guild invite you can message anyone in the guild by doing a search for Panda Express in game. I look forward to seeing everyone back in action 8/30/2016! Anyone that has not pre-ordered or purchased the game, you can get it on the cheap $39.99 from Amazon.com with Prime discount! Remember you don’t need to buy anything else to play WoW, just Battle for Azeroth and you will be good with a level 110 boost as well.

If I still didn’t convince you to return to Azeroth… maybe my firstborn daughter can? 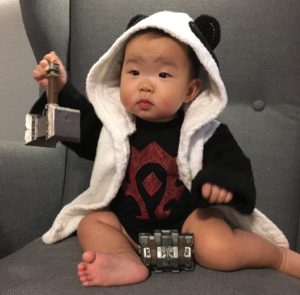