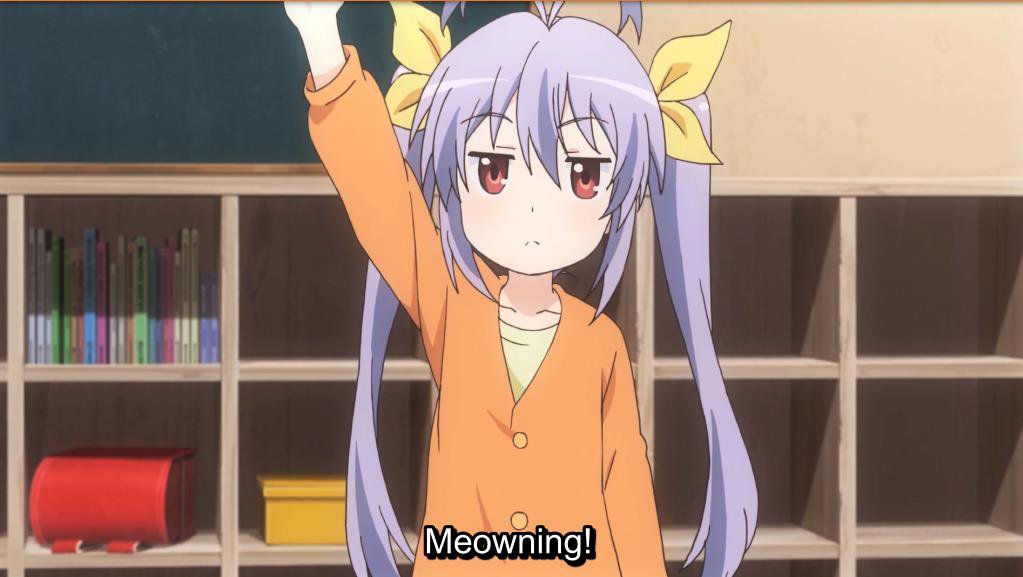 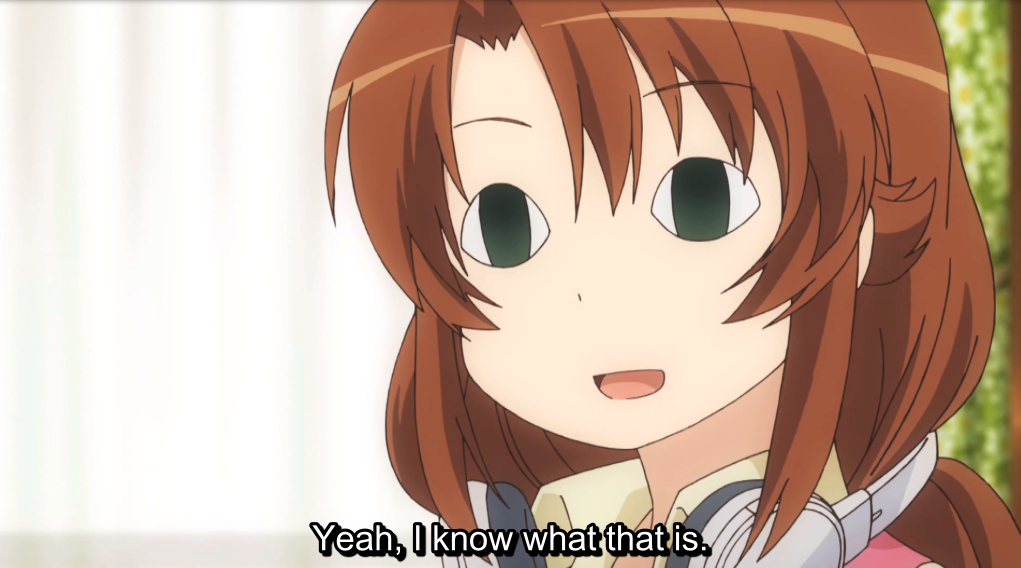 It is not your typical slice of life school series where you follow an energetic toast-in-the-mouth chan as she attends school, avoids/makes confessions to her classmates, and catches goldfish at kimono festivals. Instead, it is a much deeper, exploration of life growing up in the the literal sticks. 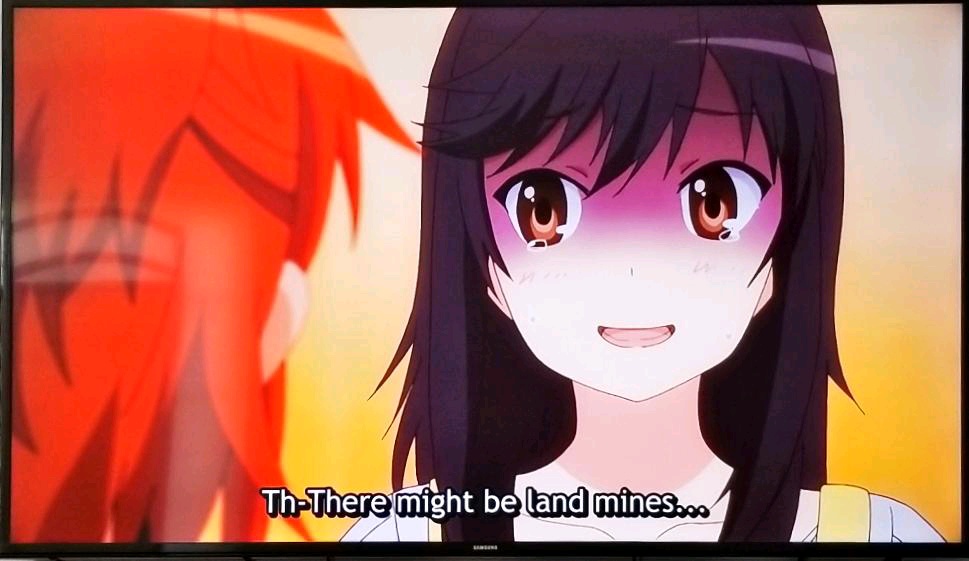 On the surface, this is advertised as a comedy that follows the lives of 4 chans (and to a lesser extent 1 male kun), of all different ages, as they attend school and live life in a small farming town in the countryside. 2 of the chans and the kun are siblings, the oldest chan is vertically challenged. 1 of the chans just transferred to this school from Tokyo. The last chan is a first grader loli. These students, counting the teacher (who is the older sister of the loli), is the *entire* school population and they all do their own self study in a single classroom. They pass the time studying and doing country things leading to some great character building and comedic moments. 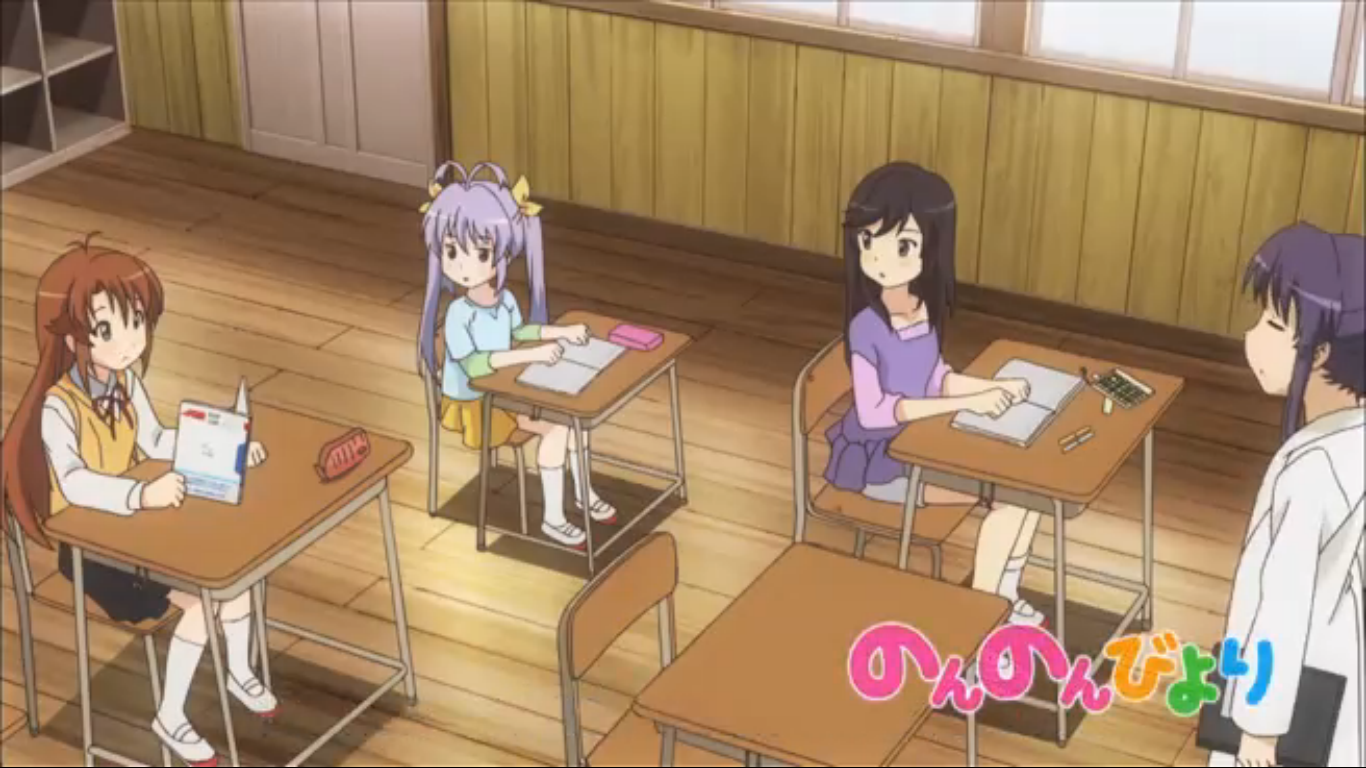 The town itself is comprised of 1 school reachable by a bus route that cycles every 2 hours, 1 penny candy store manned by a former school alum, a co-op mart 2 hours walk away, 1 vending machine where the sodas are covered in bugs, 1 forest that does not have clear signs or safety lighting, lots of rice patties, and no paved roads. The youth population appears to be about 7, everyone else is either elderly or on their death beds, which is an exceedingly common problem in Japan with their rural areas dieing off. 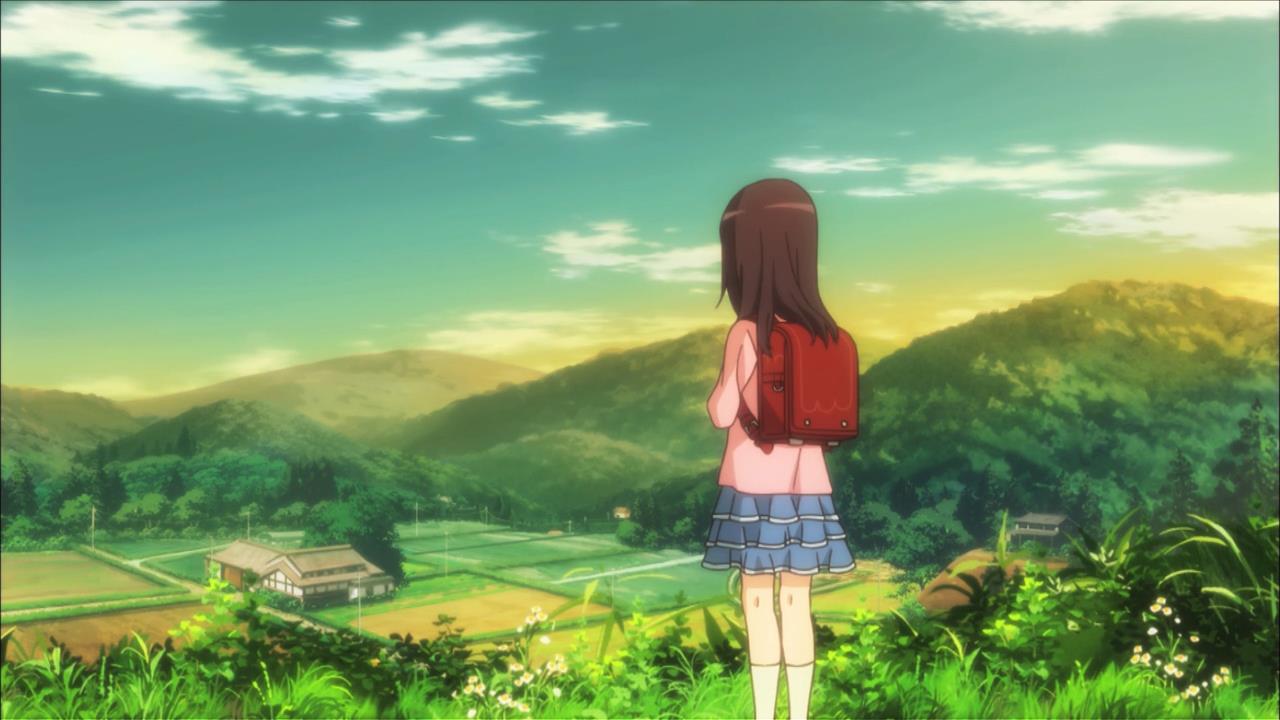 The school they attend is run down with the floor rotting away (OSHA violations galore). There are only 5 students in the entire school and all from first grade through high school study within the same classroom. The teacher does little more (other than sleep) than hand out self-study material, administers tests, and sometimes tricks the students into manual labor harvesting rice patties for her own gain. Students are responsible for school maintenance activities such a cleaning the pool and weeding the gardens. 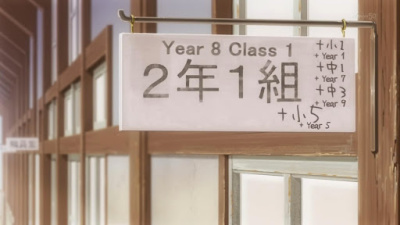 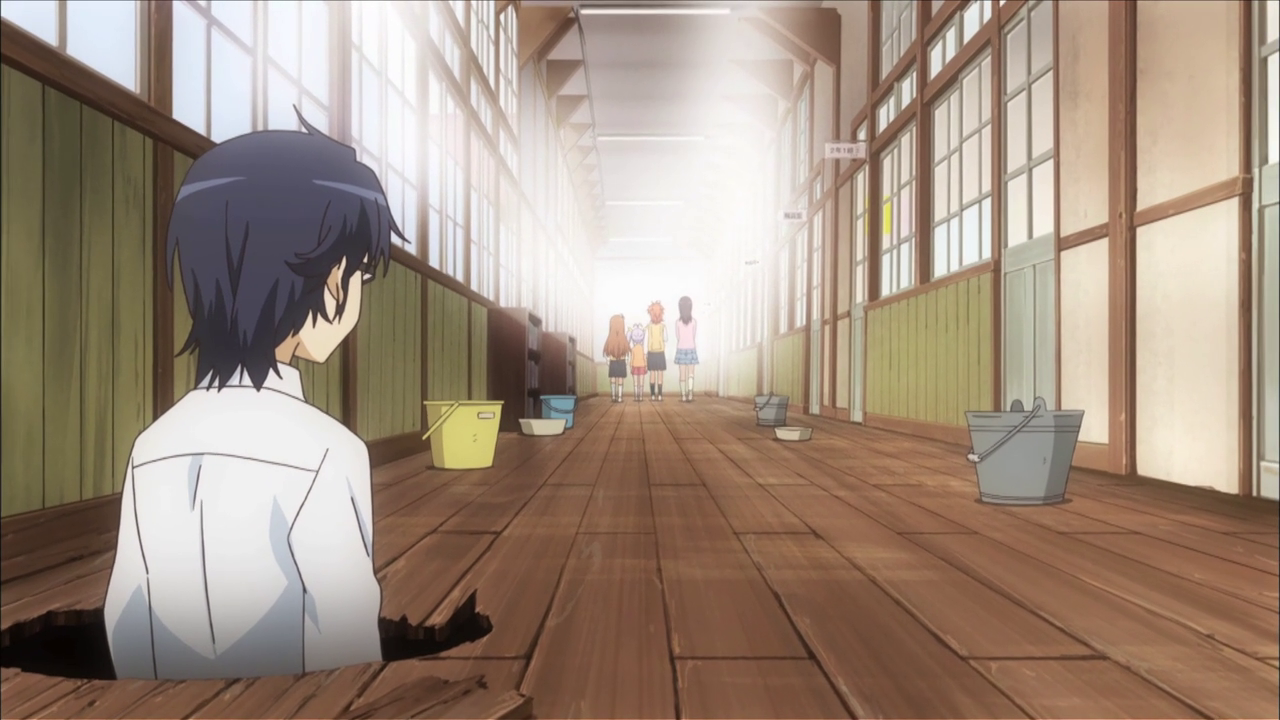 The short eldest chan tries to be contemporary with city fashion but lacks up to date magazines and stores to achieve her goals. Also her shortness is probably derived from malnutrition from lack of omelet ricesu. Her sibling is on the stripper track, determined to not have an education or amount to anything in life. This further cuts her opportunities even shorter than they would be normally in this town. The transfer student chan was ripped away from her modern life in the city to live in the sticks with nothing to do and none of her old friends. The loli, perhaps the most tragic, clearly has crippling autism (her parents probably had her when they were in their late 50’s due to the teacher’s age), has no peers her age, has elderly parents that you never see because they are working in the fields to make ends meet, and is facing a sad solitary existence once her friends in the higher grades graduate. All the chans have no internet, with the exception of the transfer chan are 3 console generations behind in terms of gaming, and have no computer/modern skills that will yield economic opportunities when they enter the workforce. The best they can hope for is to scrape out a living like the penny candy store lady, leave for the city with their stunted work skills, or toil in the rice fields. 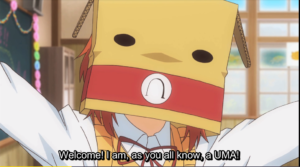 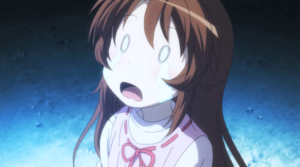 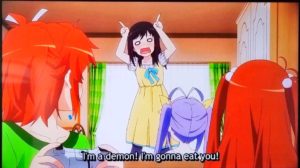 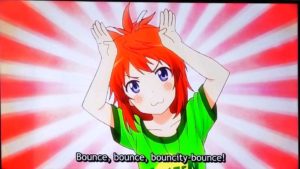 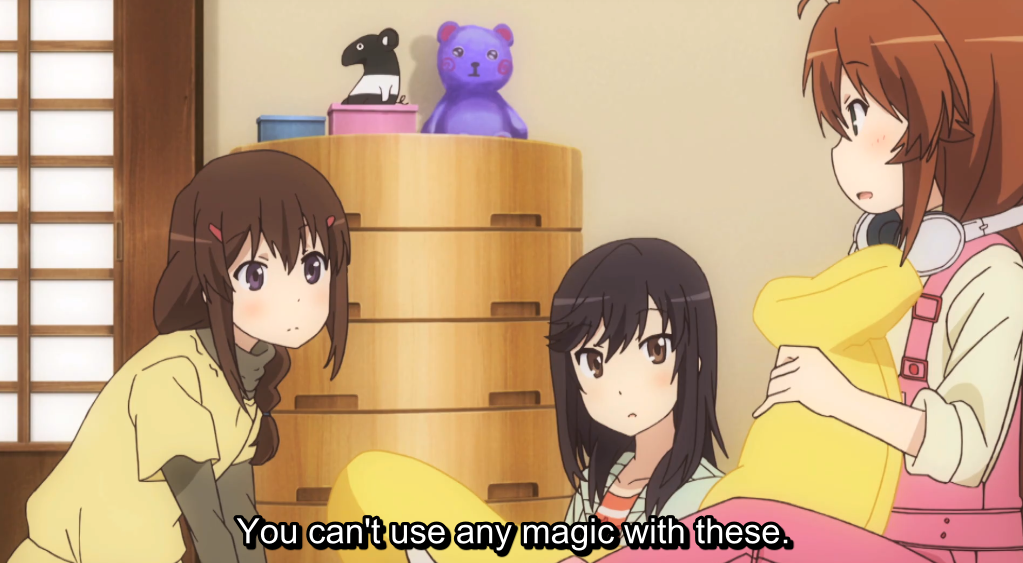 Eldest chan got all happy because she got a portable CD player, saying that she was one step closer to adulthood. Transfer chan asked if she had an mp3 player and this was her response..

The anime does not explicitly call any of this out, but while you are growing attached to the characters, it slowly starts to dawn that they are stuck in their own time bubble from the world–like an Iron Curtain separating them from the rest of society. Yet they make the most of it, living their peasant lives in total ignorance. The series masks the underlying futilistic tone with comedy of cute chans making the best of their dire straights. Maybe that is the message though, ignorance can lead to happiness.

Although, this is just my interpretation. That being said, I highly recommend this series.

You can watch all 2 seasons (12 eps per season) of Non Non Biyori on Crunchyroll!

Life as a rabbit: 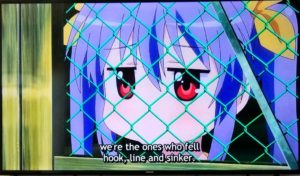 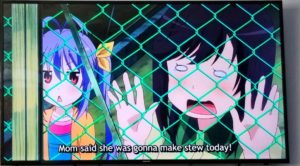 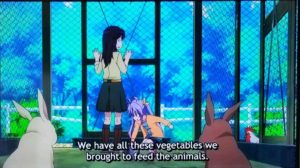 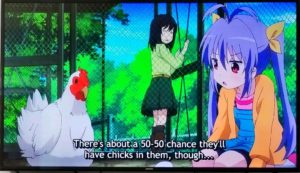 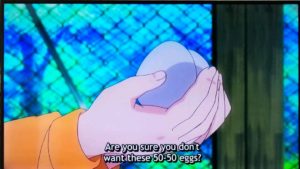 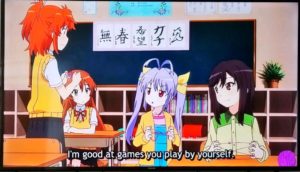 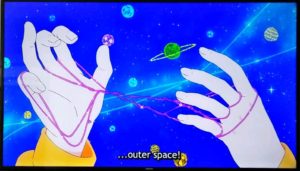 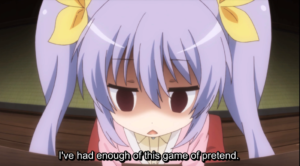 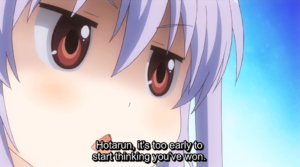 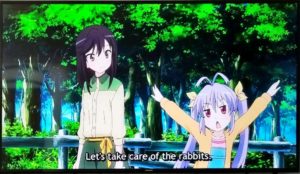 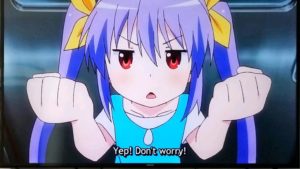 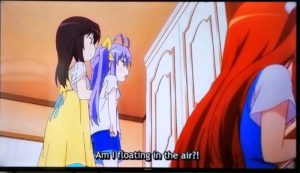 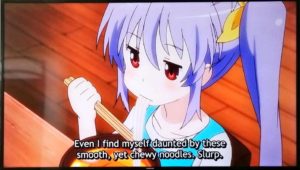 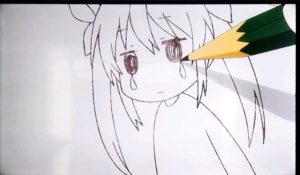