Hey everyone, it has been a hectic past few days in the world of Nintendo amiibo. I am still one Meta Knight short of awesome and recently I have been in search of two new rare ghost type Pokemon amiibo, Jigglypuff and Greninja! I had no idea what I was up against as pre-ordering Lucario was quite easy. The times are different now and Wave 4 just proved how insane the amiibo life is. No way in hell did I guess they were going to do store exclusives again…

It all started with the ninja release of Jigglypuff on Target’s website. Hell I did not even know Jigglypuff was releasing and especially not as an exclusive again. The same day it was decided that my coworkers and I embark on a pre-order rush at the local Gamestop to get Ness before it was too late. 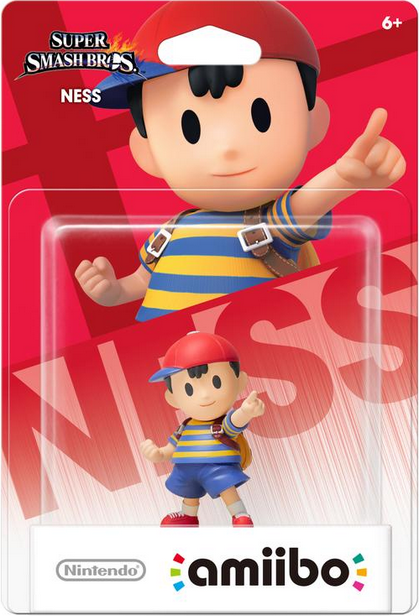 We got left our office at 11am PST and sprinted to the local Gamestop. We were the 2nd in line luckily on a day that will be remembered by those who suffered the 2 hour line at the cashier register. Luckily I was able to snag the only two 6 amiibo bundles including Ness @ Gamestop. While I was at it I decided to order the Splatoon amiibo 3 pack as well.

That very night I heard about the release of Greninja on Toysrus.com and it was mentioned that it would release 7-9am EST. I thought to myself why not stay up until midnight 12am PST and double check to see if it was available. I did that and realized nothing was available for me to pre-order beyond the norm. Once it hit 12:10am PST I decided to call it a night and set my alarm for 3:50am PST. That is right, 10 minutes before the big rumored release time… I visited nowinstock and was open to a rude awakening that the Greninja was already sold out! How was this possible!??! I spent the next 30 minutes refreshing and trying and with the almighty amiibo gods on my watch I managed to get Greninja in my cart and even punched in my account information, shipping details, and payment type. 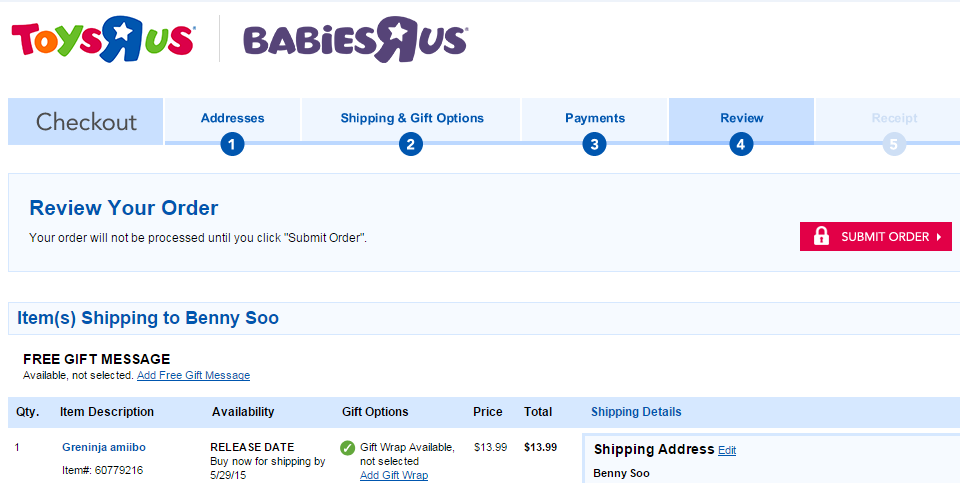 Success was within reach… or so I thought… the minute I pressed submit order, it lead me to a message that my cart was empty. 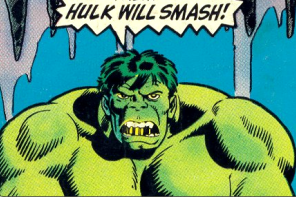 This got me into Bruce Banner mode and had me jump on live chat pointing to their policy of their shopping cart: 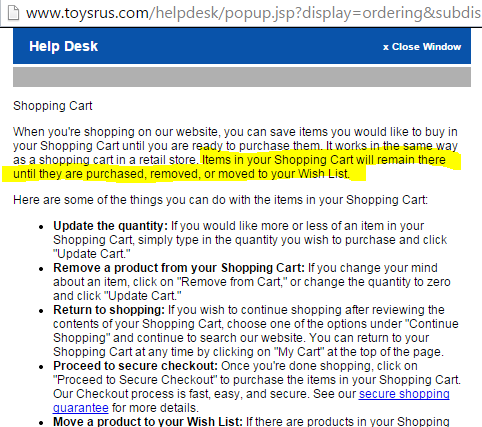 Obviously the item in my Shopping Cart did not remain there… and I made it a point to the customer service in the nicest way possible. Unfortunately, I was out of luck and Greninja escaped my reach.

Today, after a long day of work and Jigglypuff refreshing, I went home and refreshed the Jigglypuff site again. I was shocked to find that the pre-order button was available! 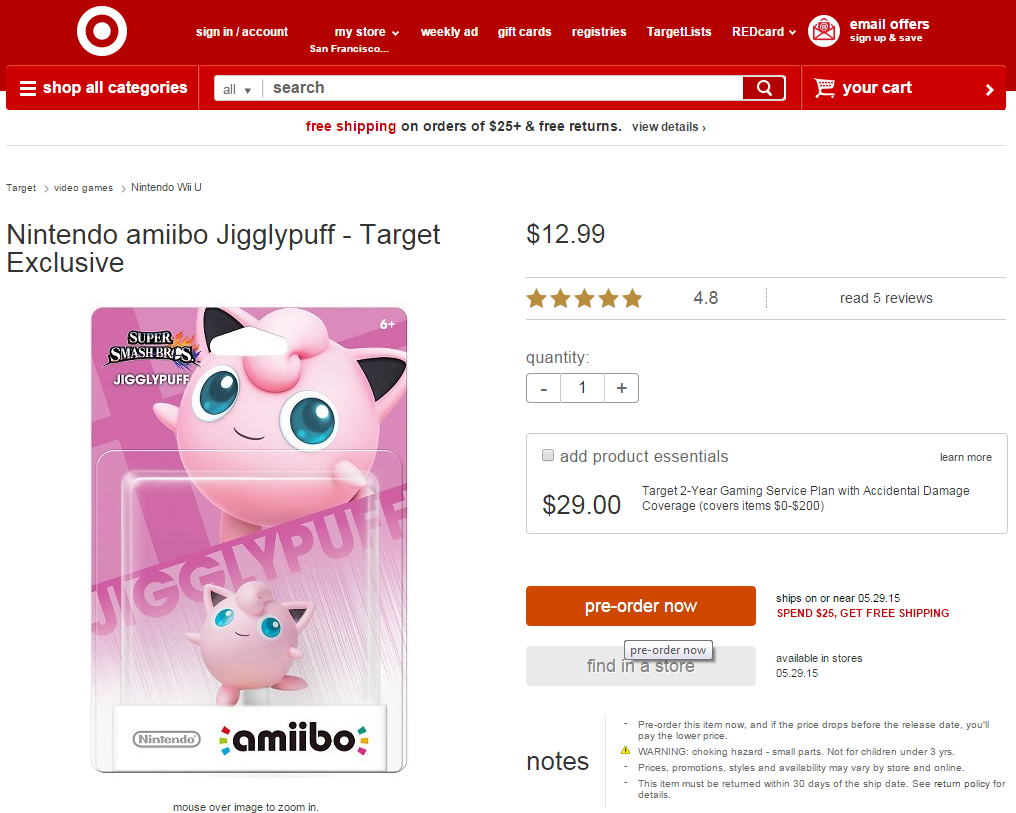 Again, this was a false alarm in which the pre-order now button would not allow me to proceed forward with the purchase.

This wave of Nintendo amiibo I went 9/11 which isn’t too bad, but I know the long road ahead to acquire Jigglypuff and Greninja. Anyone that has extras of these and need other amiibo, let me know in the comments below!!!