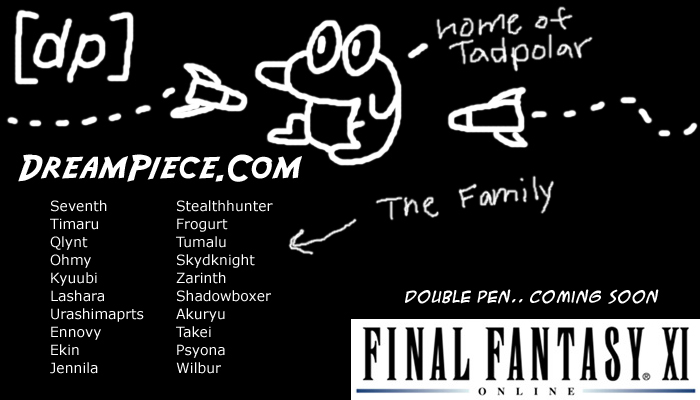 Hey everyone! I am planning on holding a meetup and donation raffle to help fund my efforts for DREAMPIECE and celebrate the XII awesome years it has been around. If you don’t know DREAMPIECE, it is an open gaming community I started back in April 2003 and I hope to keep it running for years to come. This very site has been funded by the raffles and donations from the awesome members of DREAMPIECE. People who know me very well also knows that I tend to buy random nerdy things and never open them. Since the items I buy or come across tend to be somewhat rare or out of this country, I wanted to share them with everyone while proactively making DREAMPIECE better. Basically I am funneling my consumer whorism with your help back into funding DREAMPIECE.

This will be the 3rd raffle run for DREAMPIECE and I hope to have included some great stuff for everyone in it. 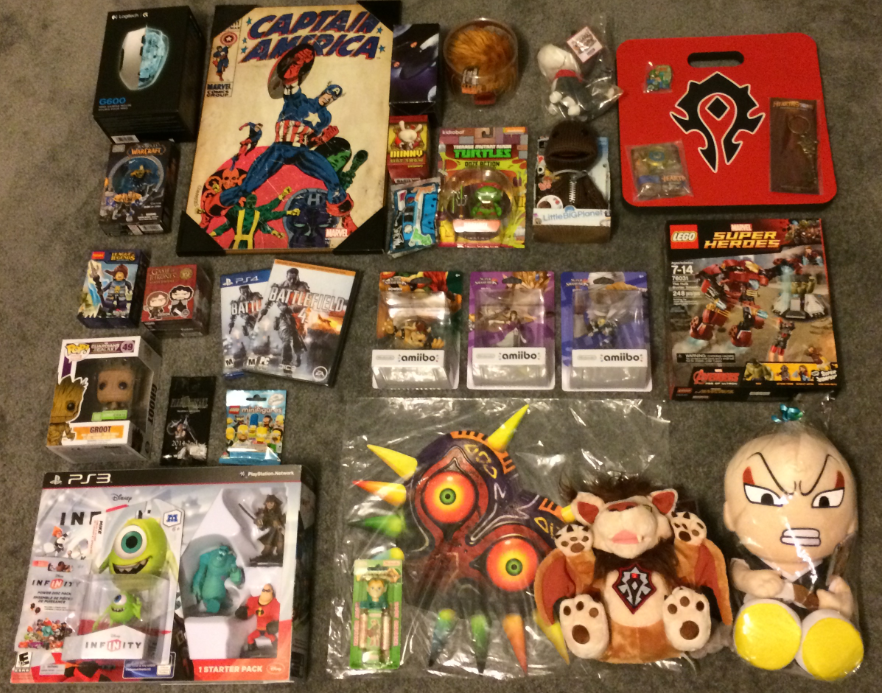 Below is the initial list of raffle prizes with more to come:
TIER ONE (Unlocked)

Each raffle ticket will be $5 and the drawing will be held in a coming weekend when the DREAMPIECE meetup happens. For each $100 in donation raffles I will add more prizes for that tier. Basically every 20 raffle tickets sold will unlock a new tier of prizes up to the final tier. More details will come and unfortunately, unless you wish to pay for the shipping costs the prizes will have to be picked up locally in San Francisco.

To buy a raffle ticket at $5/ea, here are your options:

Even if you want to help DREAMPIECE and don’t want to buy a $5 raffle ticket, you can do so by shopping at any of the following online shops by clicking on their respective links: Amazon, Best Buy, eBay, GameStop, LEGO, Kidrobot, Walmart, or Microsoft! Thank you all for supporting DREAMPIECE for the past 12 Years!